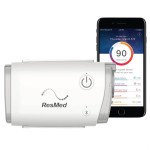 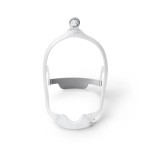 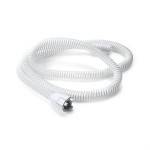 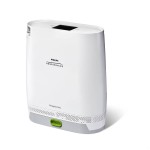 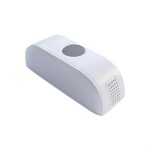 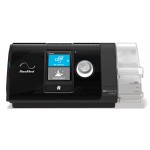 The Universal World Wide Travel Charger Adapter Plug is the perfect complimentary piece for sleep apnea therapy patients who are frequent travelers abroad to other countries. This plug is equipped with four international plugs and is compatible with standard outlets all over the world and across all continents. The plug is also safe to use as it features a built-in surge protector that will safeguard your device against erratic power sources preventing your machine from being an expensive paperweight. The plug supports a universal voltage of 110-240V.

The plug contains the UG-A plug, which can be commonly found in Europe, Asia, Australia, the Caribbean, Africa, and the Middle East. It also features the UG-B, which will be useful in North and South America which means you can practically use it anywhere.

TECHNICAL DATA
Model
GTM-10-512
REVIEWS (0)
Write Review
No customer reviews for now. Be the first to share your thoughts with other customers.
Q&A (0)

Please select one
Subscribe And Start Saving Today!
US Free Shipping For All Orders.

Stay in the loop with exclusive discounts!
By submitting your email address you agree to receive future emails from CPAPMAN with offers and promotions about CPAPMAN products and services.
About Your Order
About Your Order

About Us
About Us